Whoever believes that animals are not ours to eat is now in France a second-class citizen.

A governmental order issued on October 2, 2011(1) has determined that all meals served in school canteens in France must contain animal products, and that meat and fish will be served at a certain minimum frequency. This implies that by law from now on no vegetarian can eat at any public or private school in France.

Six million schoolchildren are now forced to eat animal flesh, whether they wish to or not. For many families lunch at home is not an option. At best, a vegetarian student will be allowed to leave the meat on the plate, and consequently suffer from inadequate and imbalanced meals.

Following a law voted last year by the French Parliament(2), similar decrees will be taken shortly regarding almost all forms of catering from kindergarten to hospital, prisons and retirement homes. Vegetarianism will then have effectively been banned for a large part of the population.

These measures ostensibly aim at ensuring the nutritional quality of the meals. Animal flesh is imposed as the only source of good quality protein and iron and dairy products as the only sources of calcium, in disregard of the fact that all these nutrients can be obtained in adequate quantity and quality from plant and mineral sources. The internationally recognized fact that: appropriately planned vegetarian diets, including total vegetarian or vegan diets, are healthful, nutritionally adequate, and may provide health benefits in the prevention and treatment of certain diseases [and that] well-planned vegetarian diets are appropriate for individuals during all stages of the life cycle, including pregnancy, lactation, infancy, childhood, and adolescence, and for athletes(3) is flatly ignored.

No practical considerations warrant a blanket prohibition of vegetarianism even in those canteens where the management is willing to offer vegetarian or vegan alternatives. These decrees are thus an arbitrary violation of the rights of the vegetarian citizens of France.

The European Vegetarian Union wishes to point out that the decision that many citizens have taken not to eat animals is not a mere dietary whim or a nonconsequential choice of lifestyle, but follows, for many of them, from deeply held beliefs about the way animals should be treated. A democratic government cannot arbitrarily restrict the beliefs of its citizens nor the practice thereof. The Charter of Fundamental Rights of the European Union, which is binding on member states including France, holds that: Everyone has the right to freedom of thought, conscience and religion. This right includes freedom to change religion or belief and freedom, either alone or in community with others and in public or in private, to manifest religion or belief, in worship, teaching, practice and observance.(4)

The public debate regarding animal rights and the moral status of animals is active in France as in many other countries. Citizens are entitled to choose freely where they stand on these issues, and those who believe that they cannot, in conscience, accept to eat animals must not be discriminated against.

A government cannot settle a philosophical, ethical and political debate by restricting the rights of those who disagree with its own positions. For years, the official policy of the French government has been openly hostile to vegetarianism.(5) The French agriculture minister, Bruno Lemaire, declared in January 2010 that the government's aim in determining its public nutritional policy was to defend the French agricultural model and specifically to counter initiatives such as those of Paul McCartney calling for a reduced consumption of meat.(6)

The European Vegetarian Union demands that the recent governmental orders outlawing vegetarianism in school canteens be rescinded and that the French government respect the civil rights of its vegetarian citizens.

2. "Law for the modernization of agriculture and fisheries", published on July 27, 2010.

4. Charter of Fundamental Rights of the European Union, article 10.1

5.An example is the site mangerbouger.fr, where the only nutritional advice given to a teenager contemplating becoming a vegan is "By all means, do not follow that diet!" (www.mangerbouger.fr/pro/IMG/pdf/guide_adolescents-2.pdf, page 11). 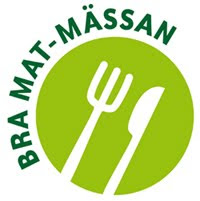 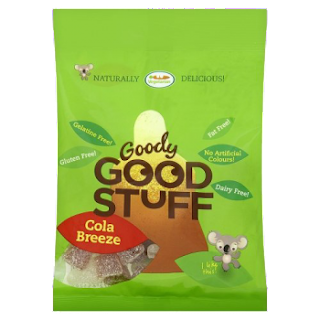 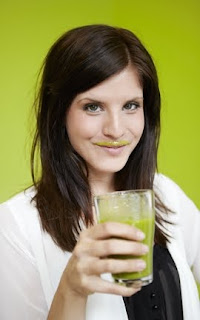 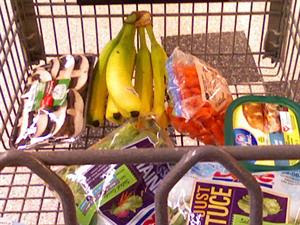 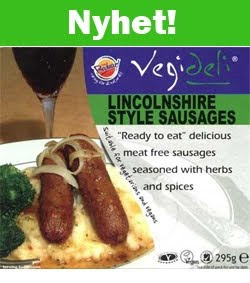 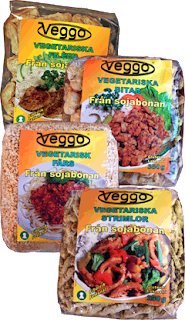 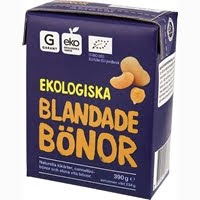 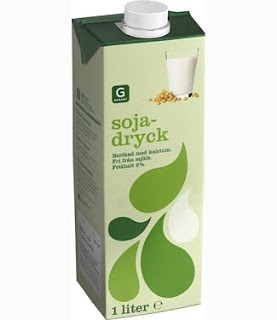 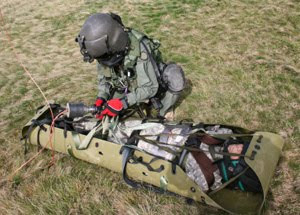 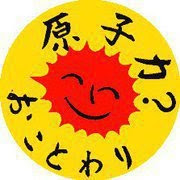 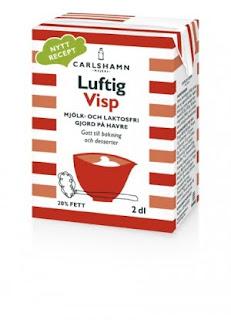 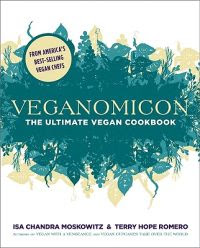 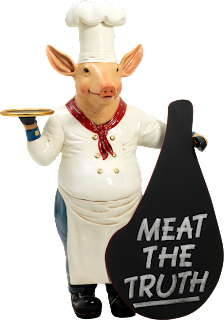 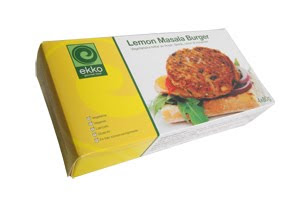 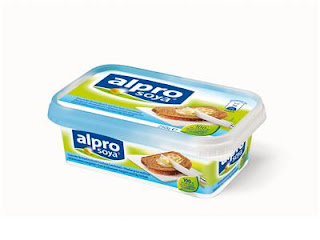 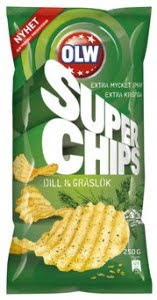