I was horrified to learn recently of the imminent slaughter of hundreds of thousands of animals as part of the upcoming Gadhimai Jatra festival. For men to stab helpless creatures to death in a two-day competition is extremely cruel, even in the name of tradition. I understand that even local people consider this practice barbaric and outdated and want the killing to stop.
I am writing to ask you to use your influence to put a halt to the atrocity, either by canceling the event altogether or by substituting fruits and vegetables instead of animals, as has been suggested by some religious leaders. Until these so-called "festivities" are stopped, I will reconsider any plans I had to travel to Nepal as a tourist, and ask all my friends and family to do the same.

Please know that the world is watching Nepal regarding this matter and that millions of people who care about animals find this bloody slaughter abhorrent. There is no excuse for such cruelty in a civilized society. As Mahatma Gandhi is reported to have said, "The greatness of a nation and its moral progress can be determined by the ways it treats its animals."
Upplagd av Ulla och Hanna kl. 21:39 Inga kommentarer: 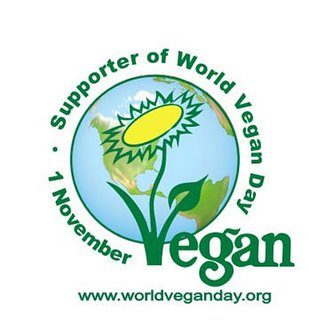